Patriotic Grace: What It Is and Why We Need It Now


Patriotic Grace : What It Is and Why We Need It Now by Noonan, Peggy-ExLibrary | eBay

On the eve of the election, Peggy Noonan is worried about the lack of seriousness in the current political climate and the fact that issues of the greatest importance are not being addressed. But that unity has been lost, making her melancholy, but mostly angry. One frequent complaint: the pointlessness of much of airport security. She especially dislikes the rude way middle-aged women are treated by security agents. Another complaint: President Bush.

They are a grab bag of ideas and wishes from a more amiable political discourse to an improvement in the electrical power grid.

She also wants more history taught to our children, more standards in our popular culture and a greater focus on civil defense. The lyrics are about glorifying God with the last verse highlighting Christ and how the Crucifixion transfigures us. This hymn is about Our Savior and I feel very appropriate for the 4th. How about the Battle Hymn of the Republic?


A song that was penned during the Civil War and is strongly associated with only one side, the Union. That was the recessional at mass on Sunday at my parish. Point taken. It does recount a terrible time of war. However it was written by an abolitionist calling for soldiers to be strong and brave in fighting to free the slaves.

Only one side had that desire but not even every Yankee shared that feeling. As a former music minister I know that there is tremendous pressure to sing a patriotic song. I never wanted to face the resulting ire if I hadn't included one at the end of Mass. I'm a cowardly patriot I guess.

Thank you for saying what I've been thinking all these years. At Mass this is most often expressed through the hymns. Please, don't put a flag in my Church either. I love my country, but singing patriotic songs and waving flags in Church is getting close to jingoism. Our God is the God of all of us. During the prayers of the faithful, the monk invoked: Let us pray for all who have died in wars, both those for us and against us. That sounded right to me. I haven't heard prayers for the terrorists lately.

I proposed that once in a Christian forum. The response was "What's he talking about. We sang "God Bless America" at the end probably louder than any hymn I heard there in the last few months since Easter. I cannot believe anyone would object and instead insert some boring hymn that no one would sing. We also have a military Mass once a year where the bag pipes are brought in and near Memorial Day and Veterans day those in the pews who ere veterans are asked to stand. The people all enthusiastically approved. I cannot believe "For God and country" takes away from the celebration of the Mass.

No, it is about how beautiful God made America and how God will make it better and was composed in a church and published to celebrate the 4th of July. An aside: my wife belongs to a popular singing group that performs at assisted living homes and public places such as libraries and hospitals. It was the hit of the concert as most stood at the end and placed their hands over their hearts.

So if you follow the recommendation of the OP, one cannot sing such songs in church and you cannot sing them outside of church, will it be forbidden everywhere. Is that where we are headed?


If God is in us and we are in God, our sharing God's love with others mother, father, etc. Loving God is primary; and, loving our neighbor is like loving God.

A second is like it: to love your neighbor as yourself. We shouldn't have to add that we have others whom we love whenever we express our love for another. That is sad, Father. I am sorry you cannot see how America the Beautiful can be like a psalm. The Hebrew people often sang songs about Zion. They believed it was an exceptional place.

Behind the psalms is a recognition that we have God to thank. A place like the prairies of America with their Amber fields of grain was and is a symbol to me of God's goodness and bounty. When I sing of their exceptional nature it is because the prairie was one of the places where I first encountered God. It was where my grandfather labored to feed his five children during the depression and struggled on through hardship and trials with a strong faith in God which was passed on to my mom and on to me and my children and grandchildren.

Likewise I treasure the freedom that God has made possible for me and my children. How many people around the world pray to God for freedom from oppression.

How my great great grandfather must have yearned for that kind of freedom and opportunity during the potato famine in Ireland. I don't worship this country or its flag. I honor them and thank God who made this land. 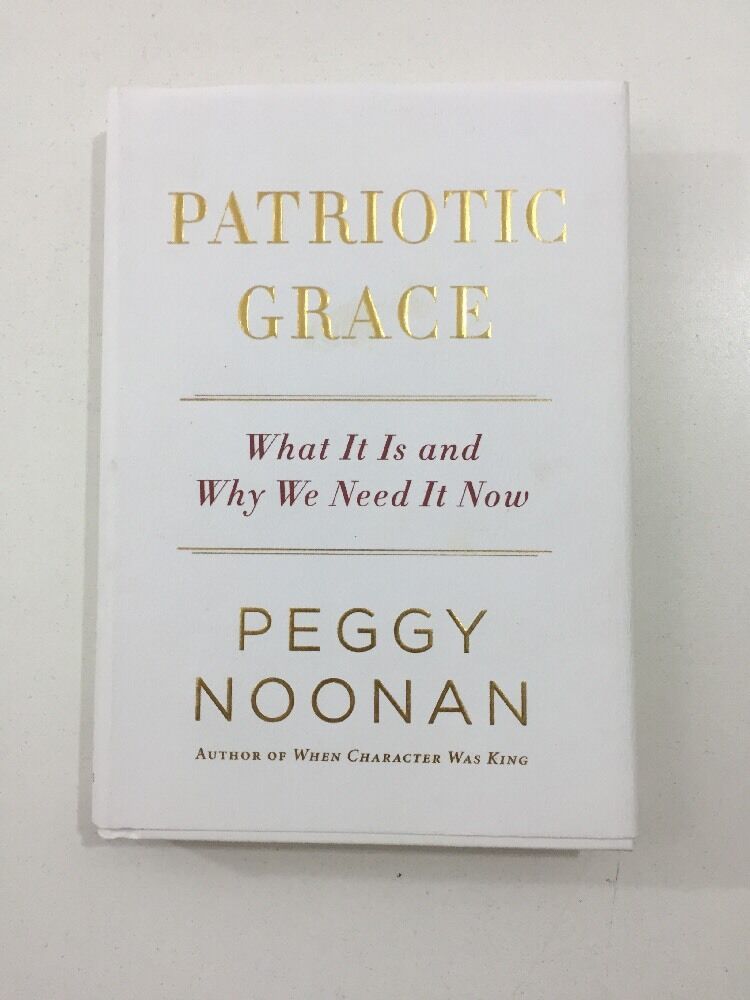 America has too many memories of the terrible way people were treated by our forebears to ever think of worshipping this country. But we would be wrong not to thank God for our country and the opportunity God has given us to make it truly free and just. That's why I sang along with our recessional hymn America the Beautiful yesterday. I sang it to praise God not to boast about how strong and powerful and exceptional we are. I agree with Father Martin completely. I am glad that he had the temerity to say it and America Magazine had the guts to print it. Whether many of my co-religionists realize it or not, the Catholic Church is a globalist institution, maybe the original one!

Our loyalty and allegiance is to the Catholic Church. One need only to watch the film clips of German Roman Catholic Bishops giving a Nazi salute to realize where all of this nationalism in church has taken us in the not so distant past! Celebrating the Catholic Church for "globalism" is the creation of a new "Liturgical Correctness" much akin to the "political correctness" that afflicts our schools and institutions today. The Church's mission is undeniably global but the institution as built hardly fits this new mantra of Globalism.

The negation by a Jesuit of indigenous patriotism as part of the physical celebration of Mass is peculiarly difficult to accept in the light of their celebrated Xavierian missions which syncretically and intentionally incorporated the traditions, customs , music and beliefs of its converts. I note that the" globalist Vatican State " not only has ambassadors it calls Nuncios, but also receives ambassadors from other states;has a post office; and has a Secretary of State and an executive council Curia" , as well as State Schools etc, etc. It is played whenever the Pope is present hail to the chief?

Ah "globalism"!! It strikes me that if.. I take some delight in thinking of Father Martin, who is serendipitously moving to Rome, having to rise each morning to the sound of the Vicar of Christ's Vatican anthem being played with the raising of the Papal flag, and hearing those same notes played in St Peters upon the Pope's ceremonial arrival. Not to mention his reporting on "the globalism" displayed by the Papal Flag on the Pope's plane upon its arrival in each new country. I have to add that the lyrics of the Vatican Anthem include the following lines:.

The Holy Heir of true and holy Faith Comfort and refuge of those who believe and fight!!!! Force and Terror will not prevail But truth and love will reign. By the way Vince, those saluting "Nazi" Bishops existed under the Reichskonkordat of negotiated by Cardinal Pacelli, subsequent Pius 12!

Gotta watch that "globalism brush" it has Tar on both ends! There is nothing in the Gospels or Christian scriptures to give it any basis but a hunger for secular power which many Bishops of Rome possessed in excess. Whatever flags and anthems go along with the Vatican state are that many more embarrassments to the Catholic Christian Faith. A crucifix and the Sign of the Cross serve us well as daily visible icons of our Catholic Faith. As for the enculturation of Christian beliefs into non-Western societies, I do not presume that Francis Xavier would have expected Japanese Christians to fall into lock step with their emperor-worshipping fellow citizens going into WWII.